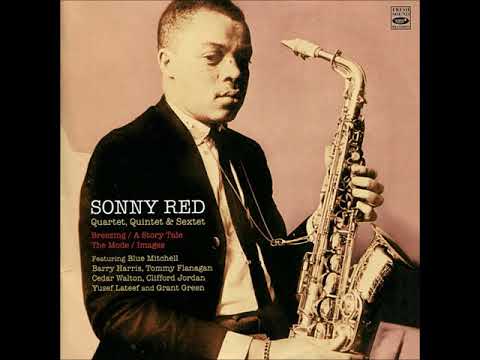 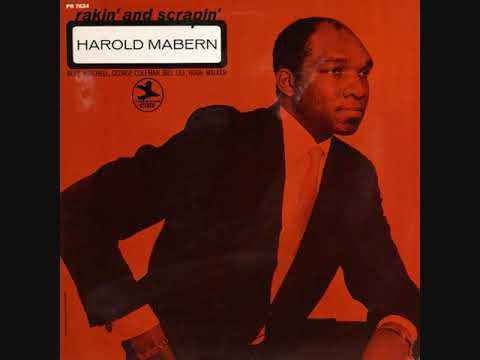 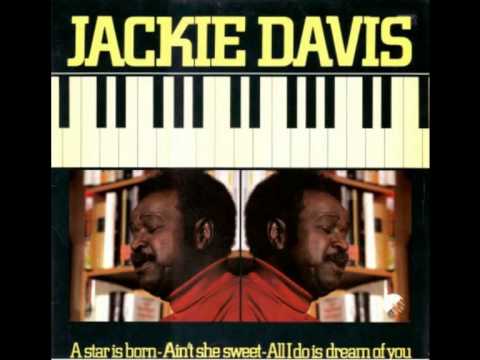 Kenny Wheeler ‎– Song For Someone

Emily Remler – This Is Me (Full Album)

Cal Tjader – Breeze From The East

Flight to Jordan is an album by American pianist Duke Jordan recorded in 1960 and released on the Blue Note label.

Flight to Jordan is an album by American pianist Duke Jordan recorded in 1960 and released on the Blue Note label.

AllMusic Review by Scott Yanow:
Duke Jordan, who played regularly with the Charlie Parker Quintet in 1947, was long known as a superior bebop pianist whose style was touched by the genius of Bud Powell’s innovations. This quintet album, also featuring trumpeter Dizzy Reece and the young tenor Stanley Turrentine, gave Jordan an opportunity to record six of his originals and, although none became as well-known as his “Jordu,” the music has plenty of strong melodies and variety. This is one of Duke Jordan’s better recordings and is quite enjoyable (http://www.allmusic.com/album/flight-to-jordan-mw0000578211).

Track listing:
All compositions by Duke Jordan except as indicated