Eric Dolphy – Softly As In A Morning Sunrise 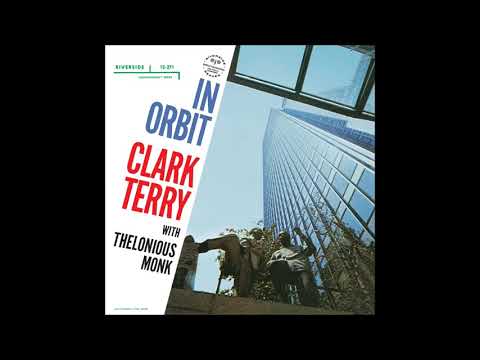 AllMusic Review by Scott Yanow:
This enjoyable double-CD from the RCA’s Jazz Tribune series combines together a pair of sessions from altoist Johnny Hodges and organist Wild Bill Davis. The earlier set has the pair joined by guitarists, Mundell Lowe and Dickie Thompson, bassist Milt Hinton, and drummer Osie Johnson, while the second session has trombonist Lawrence Brown, Bob Brown on tenor and flute, Thompson returning on guitar, and drummer Bobby Durham. Another difference between the two dates is that the later album (which has been reissued on CD in the Bluebird series) was recorded in concert. The music generally sticks to standards (many written by Duke Ellington), ballads and an occasional blues. Hodges and Davis were a surprisingly complementary team (their collaborations were a brief vacation from their usual settings), and they seem to inspire each other. Fine swing-based music.

Duke Ellington and Johnny Hodges ‎– Side By Side (Full Album)
by projazz
1,645 views