Frank Sinatra and Quincy Jones – It’s Alright With Me 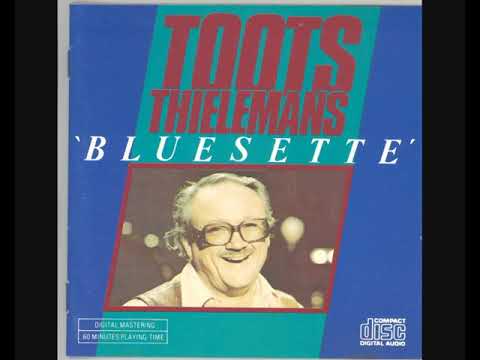 Spring is the second album by American drummer Anthony Williams recorded in 1965 and released on the Blue Note label.

“Considering the extraordinary talent assembled for Tony Williams’ second Blue Note date as a leader, this could have been a landmark session. Unfortunately, it’s not. Spring isn’t totally forgettable; on the contrary, the fire expected by members of the Miles Davis Quintet (Williams, Herbie Hancock and Wayne Shorter), all thoroughly influenced by “the new thing,” were unleashed completely from Miles’ tight rein. Add tenor saxophonist Sam Rivers and Albert Ayler bassist Gary Peacock into this mix and that influence thrived. However, the five Tony Williams compositions (including the drum only “Echo”) often failed to provoke the musicians into reaching crucial unity, making Spring haphazard, falling short of the expected goal. Following Spring, Williams would not release another solo date for four years, returning on the Polydor label with the groundbreaking electric rock trio recording Emergency!” – Al Campbell/AllMusic.

Grachan Moncur lll - Some Other Stuff
by projazz
907 views

No Thanks, I have already followed you on Pinterest