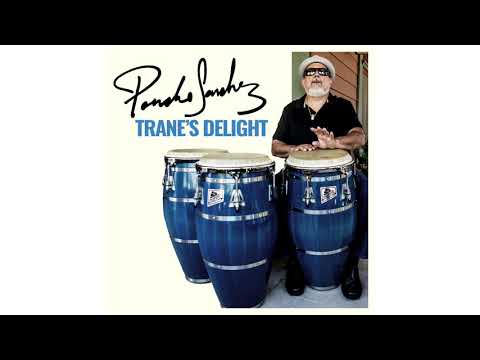 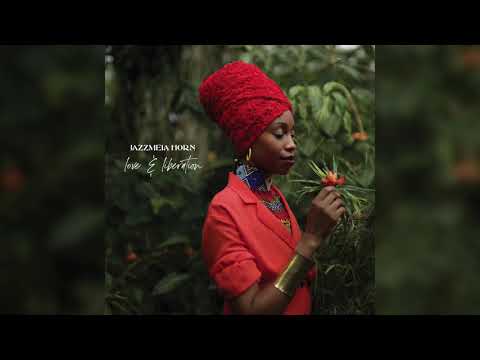 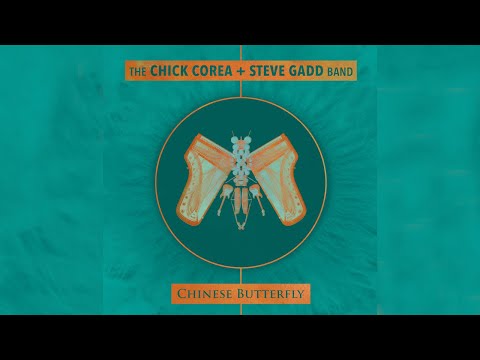 Ted Heath And His Music ‎– Ted Heath At The London Palladium

Ted Heath And His Music ‎– Ted Heath At The London Palladium

Heath led what is widely considered Britain’s greatest post-war big band recording more than 100 albums which sold over 20 million copies. The most successful band in Britain during the 1950s, it remained in existence as a ghost band long after Heath died, surviving in such a form until 2000. (Wikipedia).

” … this is the American breakthrough by the British bandleader who led a swing band including such jazz artists as Ronnie Scott (ts) and Johnny Dankworth (reeds).” (David Szatmary/AllMusic).

Tracklisting:
A1 The Champ (D. Gillespie)
A2 Eloquence (J. Keating)
A3 Do Nothin’ Till You Hear From Me (Russell, Ellington)
A4 Pick Yourself Up (Fields, Kearn)
A5 Blues For Moderns (R. Owen)
A6 Fourth Dimension (R. Dollimore)
B1 Etrospect (F. Horrox)
B2 Dark Eyes (Trad)
B3 Solitude (Ellington, Lange, Mills)
B4 The Hawk Talks (Bellson)
B5 I Got It Bad (Ellington, Webster)
B6 Rhapsody For Drums (R. Dollimore, Verrell)