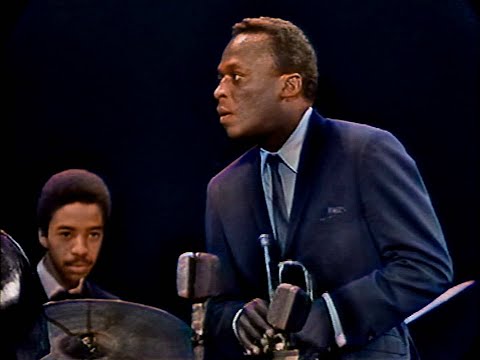 Universal Music will celebrate the work of one of the most accomplished singers in popular song with the release of the definitive Nat King Cole collection. This unique release contains 262 tracks from 1939 – 1965 over 10 CDs, including all of Nat King Cole’s signature songs, a disc of rare and unreleased recordings and a disc featuring his legendary ‘Live At The Philharmonic’ appearances from 1944, a landmark in the history of jazz. Housed in a deluxe clamshell box, the set will also feature two DVDs, the first featuring the unreleased 1963 Australian TV Special ‘The Mobil Limb Show’ and the second featuring the acclaimed 2014 documentary ‘Nat King Cole – Afraid Of The Dark’ as well as an 88 page book by respected author and musicologist Richard Havers, which is illustrated with rare and unseen photos of Nat at work and play and includes his original tour scrapbook.